You Are Here: New publication: The Ongoing Evolution of OpenMP 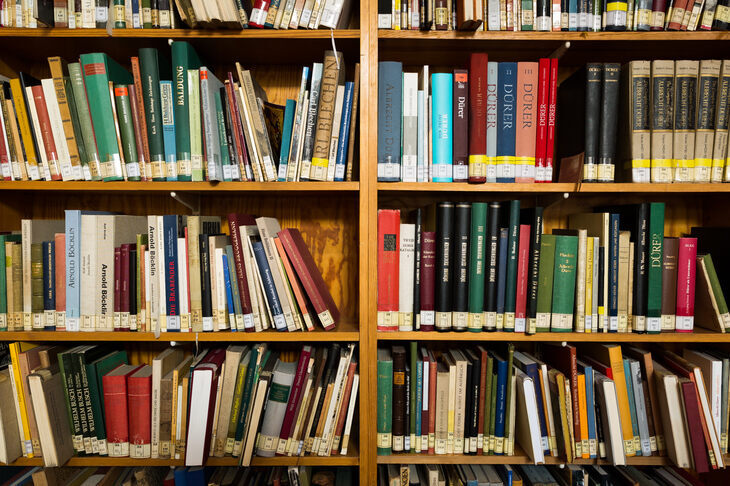 This paper presents an overview of the past, present and future of the OpenMP application programming interface (API).

The full text can be found on the web in the IEEE Xplore Digital Library.